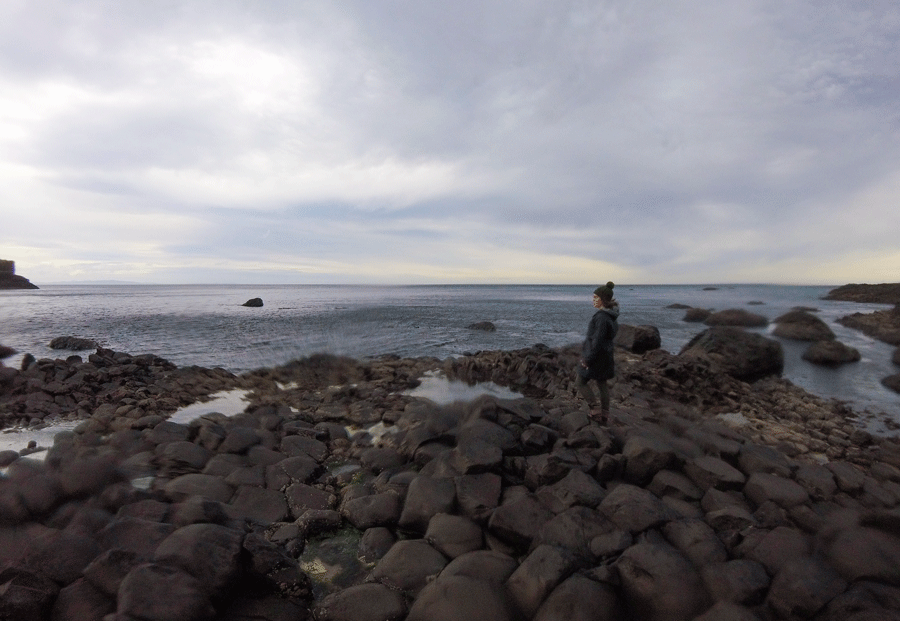 I’m usually pretty good at starting articles. I like writing introductions. I think they’re fun. But full disclosure: I have no idea how to start this one.

So here it is: the story of why I broke off my engagement to see the world.

Let me start with some disclaimers. Yes, my ex knows that I’m writing this article. And no, I’m not going to bash him or talk shit about him – if that’s why you’re here, you can go ahead and ctrl+w out of here.

Ok. So let’s back up to a time in May, when I moved to Ireland at the beginning of the month. Immediately, I was so happy. Being here just felt right. Sure, there were moments when I missed my family or felt a little homesick but for the most part, I truly and deeply felt as though Ireland was exactly where I was supposed to be.

A couple weeks into our adventure, I was chatting with my Austria girls when our friend Caroline told us about a workshop she had attended through her job at Lululemon with a life coaching/health company called Movement33. In that workshop, they were asked two basic questions:

1. When is the last time you have done something for you and only you?

Caroline said that in that moment, she knew that while she was happy with her current life, her cup wasn’t completely full and her soul wasn’t fulfilled. Less than a week later, she had put in her notice at work, booked a one-way ticket to New Zealand, and gotten approved for a working holiday visa.

When Caroline told us that, I couldn’t help but ask myself the same questions and I knew immediately that my soul wasn’t happy either. Like her, I was happy on the surface: living abroad, planning a bitchin’ wedding, master’s degree under my belt…life was good. On the outside. Deep down, though, I knew that I wasn’t truly fulfilled.

But I pushed those thoughts away. After all, I was living my dream abroad.

But then in July, after Caroline had moved to New Zealand and started her new life, she wrote this blog post. One line particularly shook me to my core:

It hit me like a train then: unless I had a one-way ticket to a far-away destination, I wasn’t going to be happy.

And in that moment, I just knew. It was like a sudden moment of clarity. It was time to be honest with both myself and with my fiance.

At first, though, I took the cowardly way out. I told him that I needed “some space.” Honestly, I was too scared to just straight-up end it. We had been together for nearly seven years and engaged for two – ending it cold turkey was too difficult. He called me on my bullshit but reluctantly agreed to try it when I kept pushing it. But after a day or two, it was clear that “space” wasn’t the answer either of us were looking for. “Space” was confusing, had no boundaries or clear-cut rules, and was going to get messy really quickly.

So at the end of July, I decided to end it officially.

And you know what’s bizarre? I haven’t cried a single tear over it. None. Not one. But please don’t mistake my lack of crying for heartlessness. This whole thing has been difficult for me. But I think the fact that I haven’t cried about it shows me that it was the right choice. Now, about two months later, I am confident that this was the path I was supposed to take.

Was this a selfish decision? Absolutely. But that’s ok. Sometimes you need to be selfish in order to live your best life. I made this decision based on my own happiness which is something I never do. As a people-pleaser, I am constantly ignoring my own wants and needs in order to make other people happy. But this was too big to ignore. My soul-fulfilling, deep-down happiness wasn’t something I could put off anymore.

There’s been a lot of self-reflection over the past couple of months and I’ve come to lots of realisations. For example, I don’t think a desk job is ever going to be for me. So I’ve been looking into ways to chase my crazy pipe dream of being a pilot – who knows, maybe it’s not just a pipe dream after all (*adamantly ignores the mounds of student loan debt looming behind me*). But there have also been some realisations tinged with sadness, like the fact that I’m struggling to trust myself now. If I was in a seven-year relationship (two of which were engaged) and couldn’t trust myself to follow through on a wedding, how am I supposed to trust myself to commit to other things? And I’ll admit, there’s also the fear that I’m going to be alone forever (*Tavinia pipes up in the background that the two of us will just get married later*). But I figure I’m only 25 and I have more than enough time to figure it out.

In the meantime, this is my time to be selfishly, deliriously happy. And it’s working out pretty gosh darn well. I go out with my friends and have an amazing time on the weekends. I love this city like it’s my freaking job. I leave my work drama at work and don’t put a second thought to it as soon as I step out of the office. I’ve got a countdown started for when my parents arrive for their visit over New Years. I’m traveling solo to Copenhagen in two weeks. And yeah, I’m broke as a joke but I. Am. So. Happy.

So, now what? Ha! I wish I knew. But it’s ok to not know. All I know is that I am chasing my happiness at full speed and that’s enough for now. I’m going to do everything in my power to stay in Ireland after my working holiday visa. This place feels like home and I’m hyper-aware that only 8 of my 12 months remain here. But if it doesn’t work out, I’m not going to stress. I might move back to the states and start on that pilot license so that I can fly myself (and other people) all over the world. Maybe Colorado is calling my name. Or Utah. Or Washington. Or maybe I’ll follow in the steps of my Austria pal, Caroline, and head to New Zealand. Wherever the wind blows, I’ll buy a one-way ticket and go. If I’ve learned anything through this experience, it’s to listen to those small whispers in the back of your mind – they’ve probably got something important to say. Don’t waste any more time blowing them off.

And just as I struggled to begin this article, I’m now struggling to finish it. I feel like I should leave you with some epic advice but honestly, I’m coddiwompling more than ever at this point (traveling with purpose towards a vague destination, in case you forgot) so I don’t really feel qualified to do that. So I’ll say this instead: chase your happiness, friends. Wherever it goes, follow wholeheartedly and don’t look back. Ever onward. 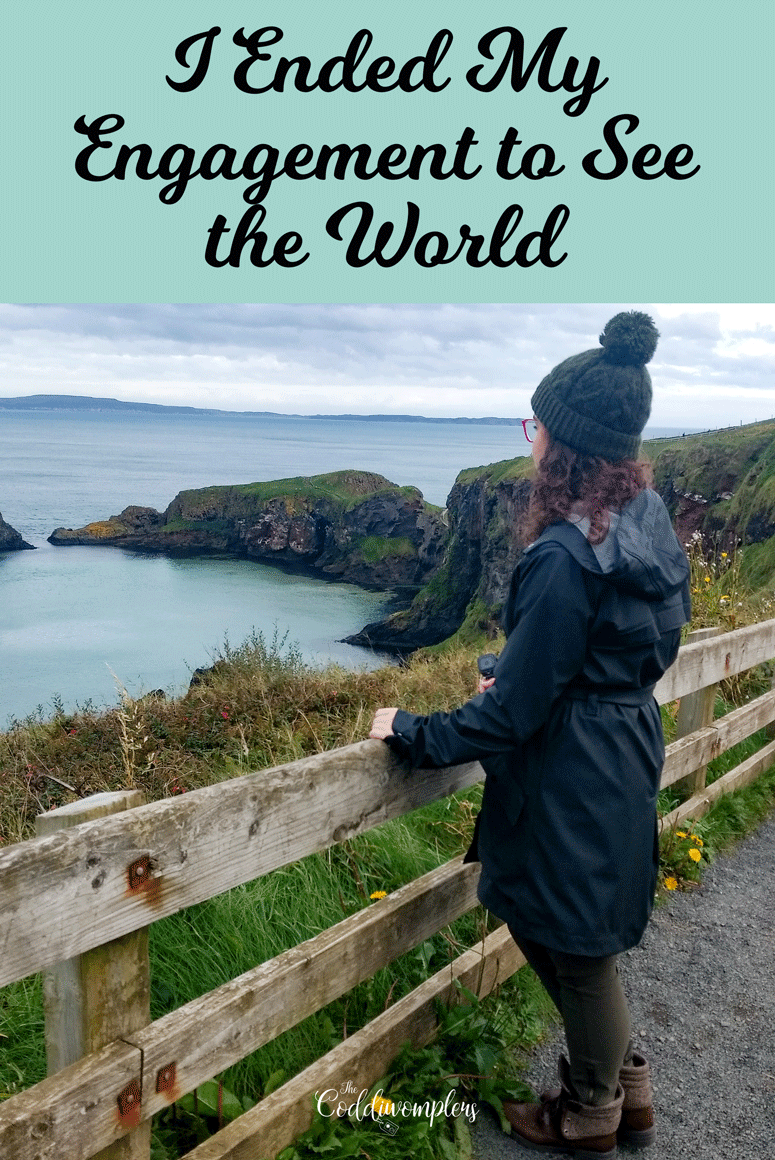