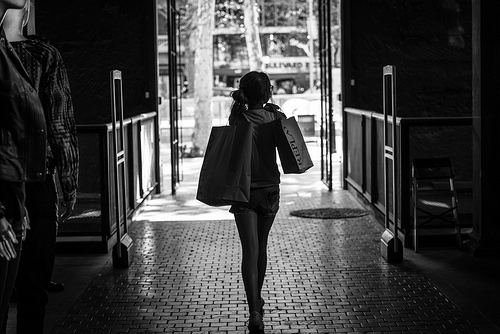 When you’re an avid traveler, there are certain things you can’t be without. And let’s be real, if you’re going to be traveling with this stuff, you’re probably going to be pretty hard on it. You never know when something will get tossed into the underbelly of a plane, stepped on in a hostel dorm room, or run over by a raging taxi. Because we need our gear to be such great quality, it usually ends up costing an arm and a leg. And any traveler knows that money spent on gear = less money to be spent on traveling itself.

Worry not, friends! Black Friday is upon us and we’ve done some digging on products that tend to be pretty dang pricey for travelers. We’ve found some pretty awesome deals on this gear so let’s dive in!

***This article contains affiliate links, and we will be compensated for any purchase made by clicking on them. Thank you for supporting The Coddiwomplers and our adventures!*

I personally prefer to carry a backpack instead of dragging a wheeled bag around – cobblestone streets and crowded trains are just a couple of places you’re better off with a backpack. The bad news is that a really well-made pack can set you back upwards of $300. The good news is that there are some killer deals for Black Friday!

The Osprey Farpoint 55 is a favorite of many travelers. It’s a decently sized pack with a removable smaller backpack that you can carry as a daypack. Ebags.com has it for $143.99, marked down from an original price of $180.

Also from ebags.com, I love the eBags Mother Lode Weekender Convertible Junior. I’ve owned mine for over three years now and it has gone with me to 10 of the 11 countries I’ve visited. It’s a trooper! The Mother Lode Weekender Convertible Junior is on sale for Black Friday for $89.99, marked down from the $119 original price. Plus if you sign up for eBags e-mails, they e-mail out members-only coupons that will bring your price down even further. Members can save an additional 25% off this particular bag, bringing your total before tax down to $67.50.

GoPros are the choices of travelers all over the world. Their durability, portability, and all-around great quality make these action cameras a great pick. Target is going to have some great deals on GoPros but don’t worry about the crazy Black Friday crowds – you can catch the same deals on Target.com.

The GoPro HERO5 Black, the best quality camera offered by GoPro, won’t be marked down in price but does come with a $60 Target gift card on Black Friday. Best Buy is also offering incentives on the GoPro HERO5 Black, selling the camera in a bundle with a 64GB Extreme memory card and a $35 Best Buy gift card.  Again, don’t worry about the crowds; these deals should also be available on bestbuy.com.

We love the idea of an instant camera. In fact, we’ve decided to do a Polaroid-a-day project while we’re living in Ireland to keep as a scrapbook/memento of our time there. We’re planning on grabbing the Fujifilm Instax Mini 8 Instant Camera to take along on our journeys and it’s on sale for Black Friday on Amazon.com. Normally priced at $60, the Instax is on sale for $52-$56 right now, depending on your color choice. Not a huge discount but enough to matter!

Activity trackers are such a cool thing to have when traveling – it’s so satisfying to look at your wrist and see that you’ve walked 7 miles around Rome. Wearable tech can get pricey fast, though. Black Friday is the perfect time to buy!

I’d recommend the FitBit Blaze as it’s both an activity tracker and a smartwatch. Originally priced at $200, Best Buy will be offering the Blaze at the awesome price of $149!  That’s pretty good for a smart watch with 4.5+ star reviews. I’d jump on this deal now if you’ve been thinking about taking the plunge and snagging the deal on bestbuy.com makes it even easier.

Tavinia and I are both avid Converse wearers and love to shout the praises of these awesome shoes. They’re the perfect casual-yet-cute shoe for traveling and can withstand miles of walking (we’d just recommend some gel inserts to keep you comfy).

JCPenney currently has 25% off Converse which brings them down to $41.25. Plus if you’re willing to apply for a JCPenney credit card, you can take an additional 15% off your Converse when you pay with your new Penney’s card (just please be careful as it is an actual credit card). With your extra discount, you’d be able to get your Converse down to around $35 which is a pretty darn good deal for some shoes that will last basically forever.

Tablets are a great way to video chat with family, edit photos and videos on the go, entertain yourself on long flights or train rides, and so much more. Plus they take up way less space than a laptop so you’re saving yourself valuable packing space.

I’ve been pining for an iPad Mini and think they’re a great investment. Target has a pretty great deal on the iPad Mini 2 for Black Friday, offering the originally $269 tablet for $199. Not to sound like a broken record but again, remember target.com instead of wrestling with a 40-year-old soccer mom in aisle 6.

So there you have it! These are some of the things that tend to put a pretty big hole in traveler’s wallets. Hopefully, you can save some of that hard-earned cash and use it to buy your next flight abroad!

Have you heard of any great Black Friday or Cyber Monday deals that travelers might be interested in? Leave them in the comments below! We’d love to check them out! 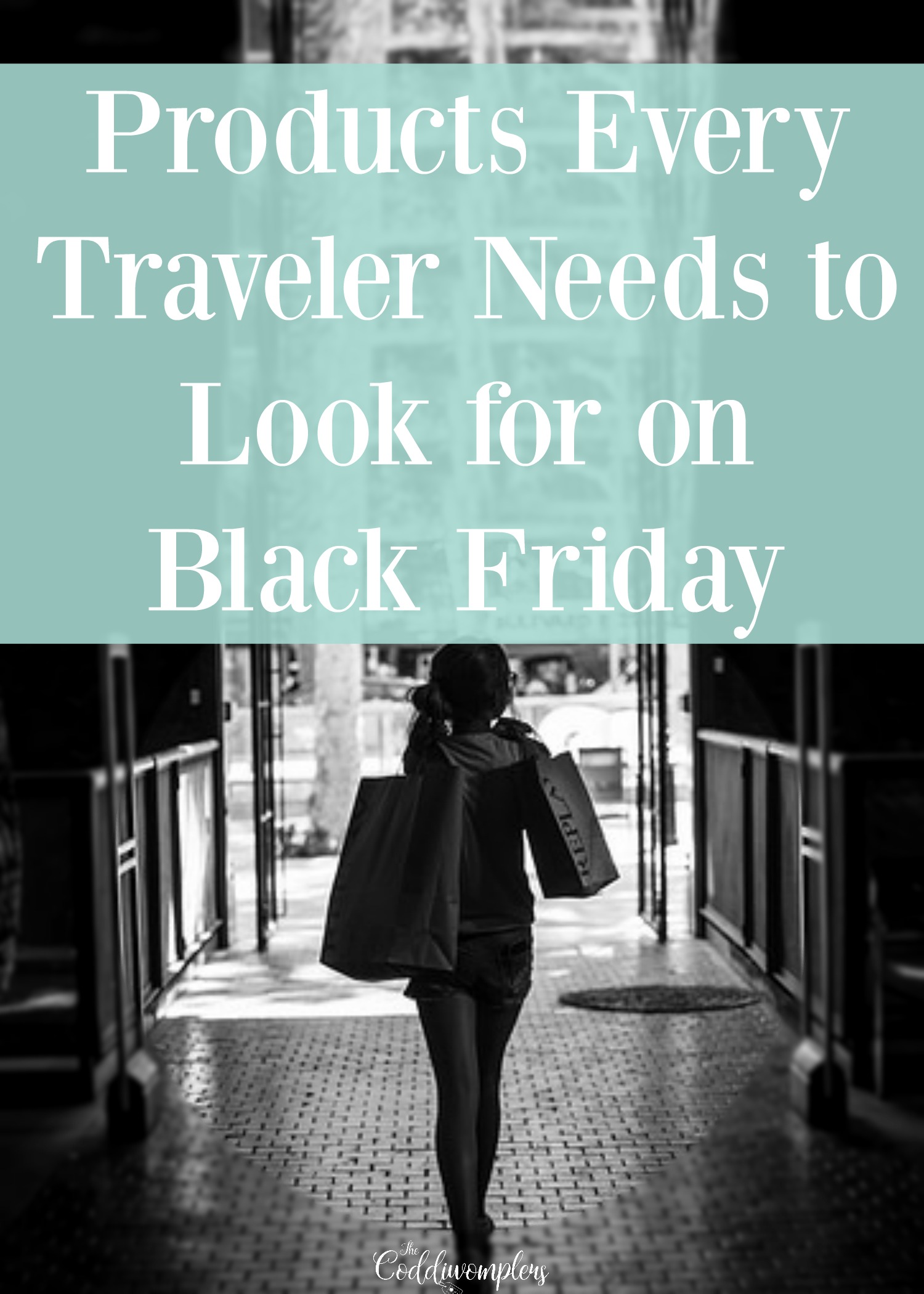